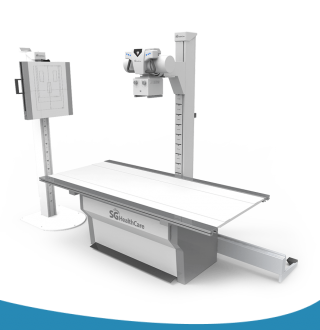 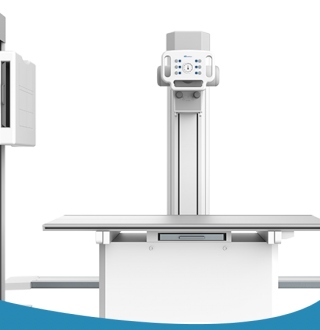 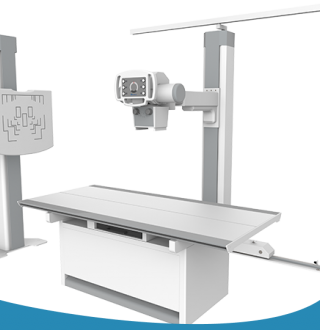 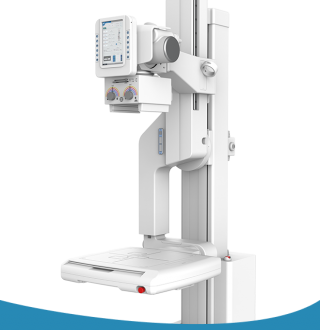 Jumong Digital U Structure
SG Healthcare
Get the price 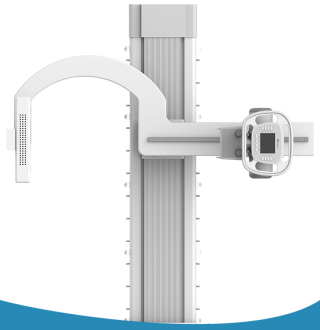 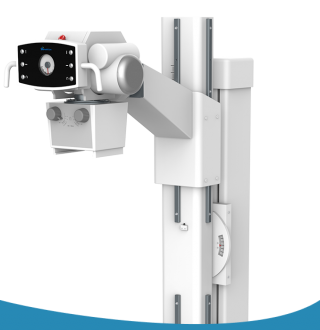 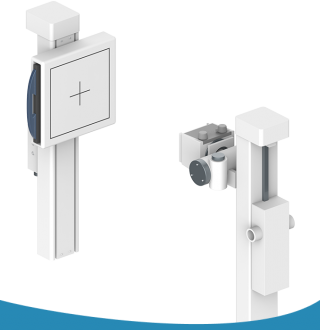 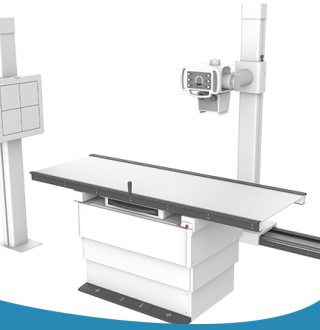 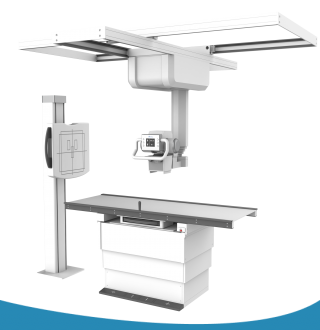 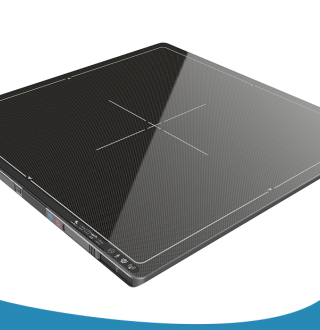 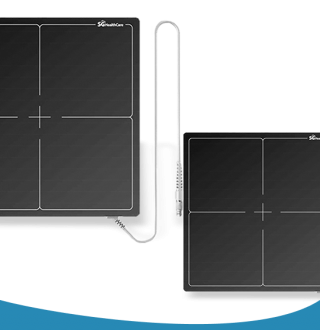 Digital radiography is one of the most modern non-damaging control technologies. This method is more advanced and more convenient compared to traditional radiography methods used in various industries.

The company ABMEDICAL situated in Vilnius offers digital radiography systems and sets made by reliable manufacturers. We ensure reasonable prices and quality guarantees.

In traditional radiography, there are certain difficulties and limitations associated with the use of X-ray films: onetime use of the film, possible inconveniences when developing images from the film, the necessity to create special working conditions, the necessity to use chemical reagents, etc.

In digital radioscopy, the image of an X-rayed object is converted into a digital signal, stored in computer memory and redistributed into a digital image. The radiation image of the object can be processed in various ways (change contrast, scale, etc.). If necessary, the operator can reproduce the image in halftone on the screen. The key advantage is high contrast resolution, which is achieved through multiple scaling.

What is digital radiography?

Computer radiography (CR) has been increasingly developed in the 21st century. Its essence is that the X-rays going through an examined object are stored on a memory plate in which a latent image is formed. The plate is then scanned by a laser and the resulting radiation is transformed using an optical sensor.

Due to inaccurate transfers, memory plates are often referred to as "phosphor plates", even though they do not contain any phosphorus. The plates are placed in flexible cartridges with a lead screen, just like conventional radiography films, inside or outside the controlled product. Exposure in computed radiography is possible using all types of conventional X-ray machines. To capture a latent image on a memory plate, exposure is also possible with less radiation and exposure time than when using X-ray film. Unlike with radiographic film, it is not necessary to accurately select the accumulated radiation dose for the memory plate in order to obtain sufficient information. The latent image is stored in the plate's memory for a relatively long time, as long as it is not exposed to light.

How are memory plates scanned?

When scanning memory plates, the radiographic image of the examined object is saved in grayscale and in special formats in the database, and can be displayed on the screen in real time scale. The image can be optimized using a variety of image enhancement systems, both in terms of grayscale and resolution. Various resolutions can be set when scanning the plate. The higher the resolution, the slower the scanning process, and the larger the data file. Not only is the quality of images obtained via CR systems not inferior – it is often much better than that of similar images captured on an X-ray film, especially at high sensitivities. The plate scanning method is continuous or tablet-type. To completely erase the information from the plate, it needs to be exposed to light inside a special erasing device in order to avoid phantom images. The information on the plate is scanned and deleted either simultaneously or in different blocks. Once the information is removed and deleted from the plate, the plate can be reused.

The number of times a plate can be reused depends on the user's qualifications, conditions of use, and type of the scanner. Promotional information declaring that the plates can be reused 20,000-50,000 times without losing information does not correspond to actual practice. Based on user feedback, they can be reused 200 to 500 times. Some users are able to reuse the plate for up to 1000 times under laboratory conditions.

Advantages of digital radiography without the use of film

The use of this technology to control objects of complex shape whose radiographic density is highly variable is very promising due to the drastically reduced labour costs, as well as the costs of radiographic film and reagents, film processing costs, electricity costs, biological protection costs, etc. For homogeneous products, the advantages are not as obvious, but with the appropriate use of plates, economic viability is always noticeable.

Want to calculate the cost of equipment?